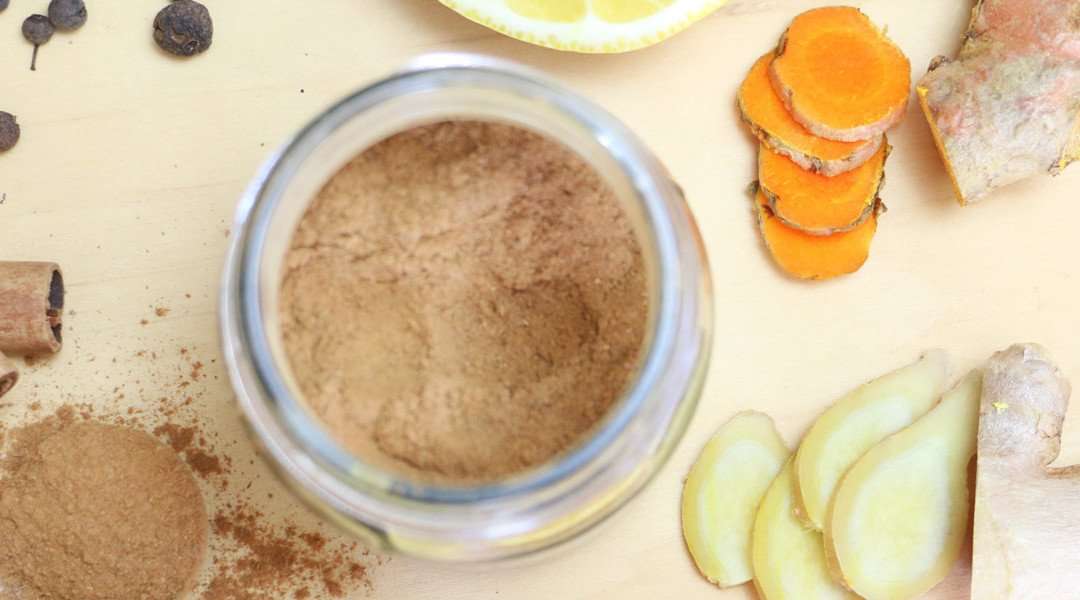 Going  beyond the physical

so that you can heal

Are you looking for the best anti-inflammatory drink? Then look no further! I’m sharing the recipe for the most awesome inflammation-fighting drink ever. You’ll get the best taste when all the ingredients are fresh, which means in their raw state (except for the cinnamon, of course), but if you can’t find them (like turmeric), don’t worry – you’ll still get a nice kick of awesomeness.

What you need for this drink is:

You can also use dried spices, but when you do, make sure to remember the conversion – 1:3. That means one teaspoon of dried spice is equal to three teaspoons or one tablespoon of fresh spice.

Next, you mix all of these spices with freshly squeezed juice from the whole orange and the half lemon, and voilà! You have a healthfully awesome anti-inflammatory drink!

How and why does this work, though? Let’s look at the individual ingredients. 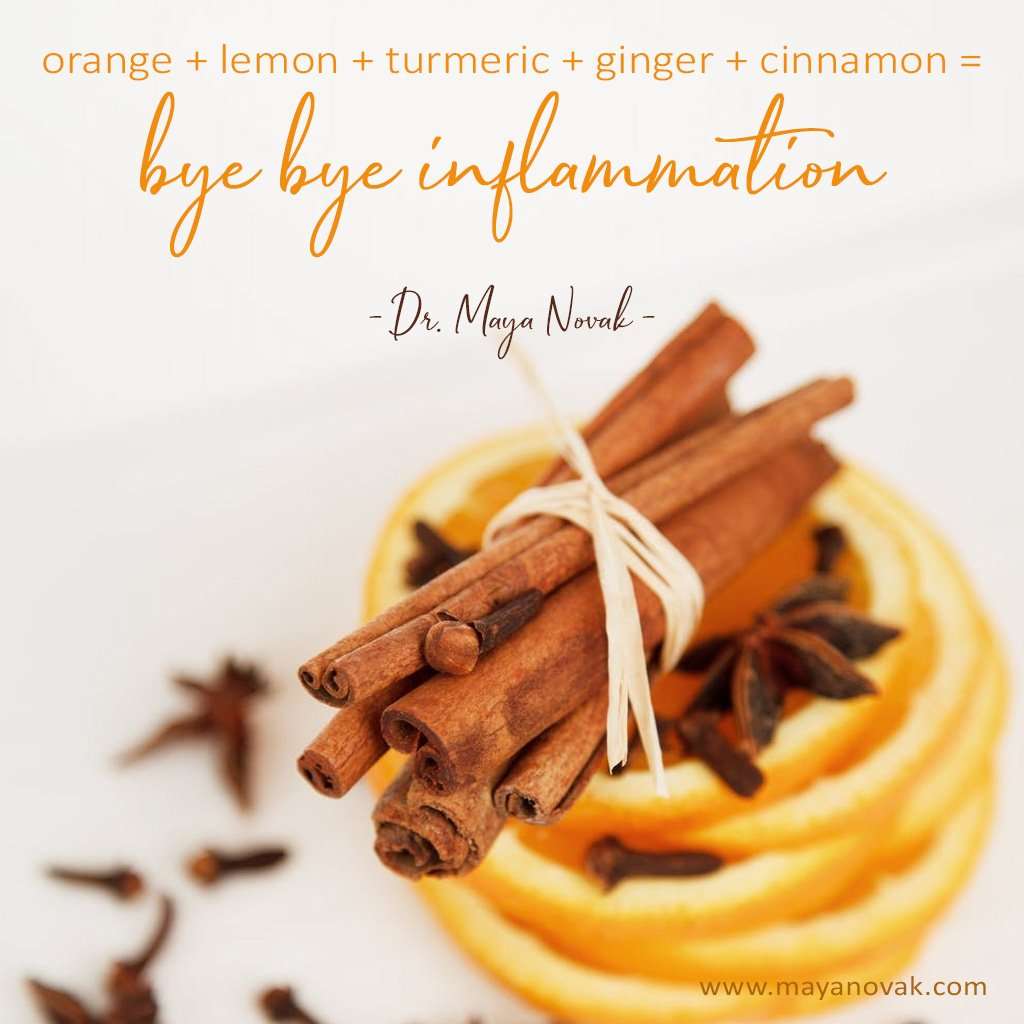 It has been shown that orange and lemon juice – well, citrus fruits in general, have anti-inflammatory properties. A study done in 2013 suggests that orange juice can be included in the diet to prevent and even treat chronic diseases such as arthritis and other related disorders. [1, 2]

Ginger is also widely used because of its anti-inflammatory properties. During the past 25 years, science has proven that ginger shares similarities with many non-steroidal anti-inflammatory drugs if used as an herbal medicine, but the good thing is, ginger has less side effects. Meanwhile, cinnamon has also been widely used for the treatment of dyspepsia, gastritis, and inflammatory diseases. [3, 4]

Both spices also are associated with decreased muscle soreness, as proven by the study in 2013 where female athletes were divided into three groups and were given ginger, cinnamon, and placebo powder each day for six weeks, depending on the group they belonged to. Intense exercise has been shown to cause inflammatory response to cell damage and muscle soreness, and after the experiment, there was a significant decrease in muscle soreness exhibited in the ginger and cinnamon groups as compared with the placebo group. This has definitely been my experience, as well. [5]

Turmeric deserves an article of its own. It’s widely used in a lot of dishes, and is an amazing herbal remedy. It’s proven to assist with rhinitis, wound healing, common cold, skin infections, liver and urinary tract diseases, and many other diseases – also works as a “blood purifier”, even when administrated orally, topically, or by inhalation, depending on the intended use. But what really takes the cake is curcumin, a substance found in turmeric which takes up an average of about of 3.14% of pure turmeric powder by weight. One teaspoon of turmeric powder weighs 2.3 g, so that contains about 69 mg of curcumin on average. It has been the topic of many scientific studies due to its antitumor, antioxidant, anti-inflammatory, and analgesic properties. [6, 7, 8, 9] 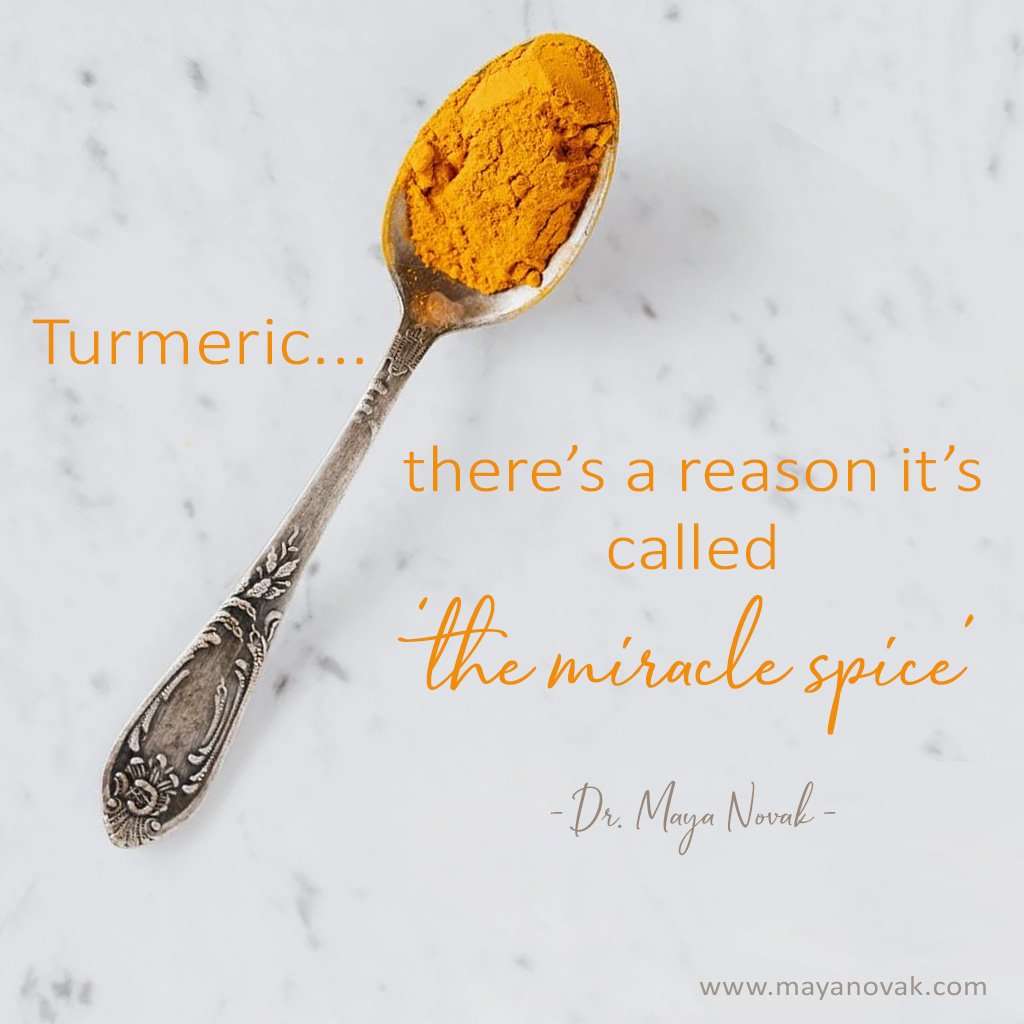 Cancer is also one of the diseases where curcumin may have enormous benefits. In a study done in 2013, curcumin was reviewed as highly promising for the chemoprevention of multiple types of cancer. According to the study, curcumin also fits the bill when it comes to being an ideal chemopreventive agent because of its low toxicity, affordability, and easy accessibility. [10]

Besides that, curcumin has been proven to protect the DNA. In this article by Dr. Michael Greger of Nutritionfacts.org, he states that turmeric can cut DNA damage in half – that’s pretty powerful, and it’s because of the curcumin, which is not just an antioxidant, but it also boosts the body’s own antioxidant enzymes.

However, curcumin in turmeric is pretty strong stuff in other aspects as well. When taken in high doses, it can induce gall bladder contraction. That is not a concern to healthy individuals and may actually be beneficial, but if you’re suffering from gallstones, the increased flow of bile caused by curcumin, combined with the obstruction by the stones, may lead to accumulation of the bile. Don’t fret too much, though – for a 50% contraction of the gallbladder, you’d need to take 40mg of curcumin, which is about double the dose in my anti-inflammatory drink. [11]

As you can imagine, mixing these ingredients together packs an amazing, healthy punch, which is just what I’ve been experiencing, and I know have yet to see the full potential of all the benefits that this drink can give me. Of course, it’s not a magic potion that will solve most of your inflammation overnight, but try it and see what it can do for you! 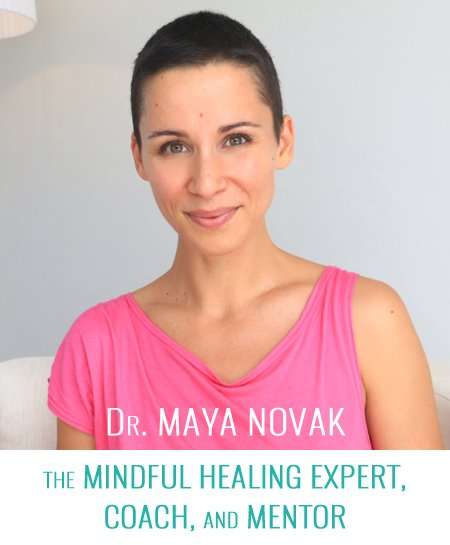 I work with courageous women who physically injured themselves by empowering them to heal their bodies and lives from the inside out with confidence and ease. I help you unleash your healing potential, so you can fully recover from your injury and live a joyful, happy and fulfilling life.

Now is your time… 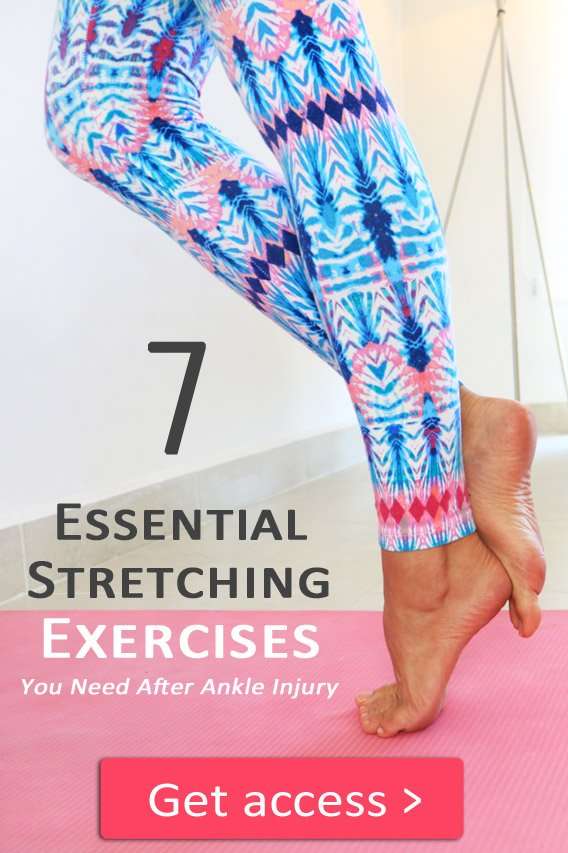 GET THE ANKLE STRETCHING TUTORIAL

Fill in your details and get this free stretching tutorial to optimize your recovery.

Awesome! My website elves will deliver your link in no time! (Few minutes, tops.)

Your stretching tutorial is on its way to your inbox!

Almost there! Where should we deliver your playbook?

Awesome! The playbook is on its way to you :)

Almost there! What email should we use to create your account?

Awesome! The login details are on their way to you!